HomeShort Films on YouTube2 Black men get pulled over by a cop on a power trip. | Stop

Oscars: A homeless teen meets a deaf-blind man who changes his life forever… | Feeling Through 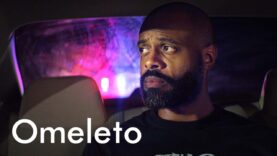 » Subscribe for the world’s best short films: http://sub2.omele.to
» Get some merch: http://shop.omele.to

Three people — two Black men, and one white woman — are traveling in a car at night. Glen is trying to get to his family in the midst of a medical emergency, and he’s trying to travel as quickly as possible.

But when they’re stopped on the way by a cop, things take an ominous turn as they’re subjected to questions and demands undergirded by pernicious assumptions. As the passengers navigate the interrogation and police officer tightens his focus on the passengers, the situation escalates into a potential powder keg, threatening to detonate with just one small wrong move.

This dramatic short — by writer/director Steven DeGennaro and co-writer Scott Weinberg — unravels in essentially real-time as it tracks the rising tensions during a traffic stop. But by taking a forensic lens to its compressed dramatic scale — and never being afraid to ratchet up the suspense and tension — it exposes the ways that assumptions about race and power seep into the interactions of everyday life.

Much of the action confined to the space of the car, putting us in close proximity to the passengers and emphasizing the unpredictability of the officers outside. Within such a small physical location, the storytelling leans heavily on its writing, weaving in ideas, emotions and attitudes.

But it is also precise in meting out each escalation of tension, whether it’s in a seemingly offhand yet pointed comment or taking a moment too long in answering a question. The action here is in words, gestures and silences — but their impact is just as powerful and potentially dangerous as bombs.

Despite the claustrophobic space, the film still has a strong visual signature. Heavy with inky-dark shadows pierced by harsh invasive lights, the story is shot with an eye to the ominous and unpredictable. In many ways, it resembles a horror movie — only the real-life phantom is the threat of potential police retaliation and brutality that hangs over so many incidents like this across the country. And as the fear and dread heighten — an arc so deftly captured by the precise, specific performances of the excellent cast — it takes just one careless comment to unleash the spectre of potential retaliation.

Clearly crafted to provoke discussion, thought and a boots-on-the-ground emotional immersion into an experience that some may never encounter — and some know all too well — “Stop” ends on a something of a cliffhanger. The ending supplied by the imagination of the viewer — as well as their judgments on the actions of the characters — could conceivably function as a Rorschach test on where you stand on an incendiary subject. Some may imagine the worst; some may hope for better. Mostly everyone, though, will be left on the edge on their seat, gripped in an unresolvable, thorny tension that continues to haunt headlines still.

ABOUT OMELETO
Omeleto is the home of the world’s best short films. We showcase critically-acclaimed filmmakers from the Oscars, Sundance, Cannes and more! Subscribe now: http://sub2.omele.to 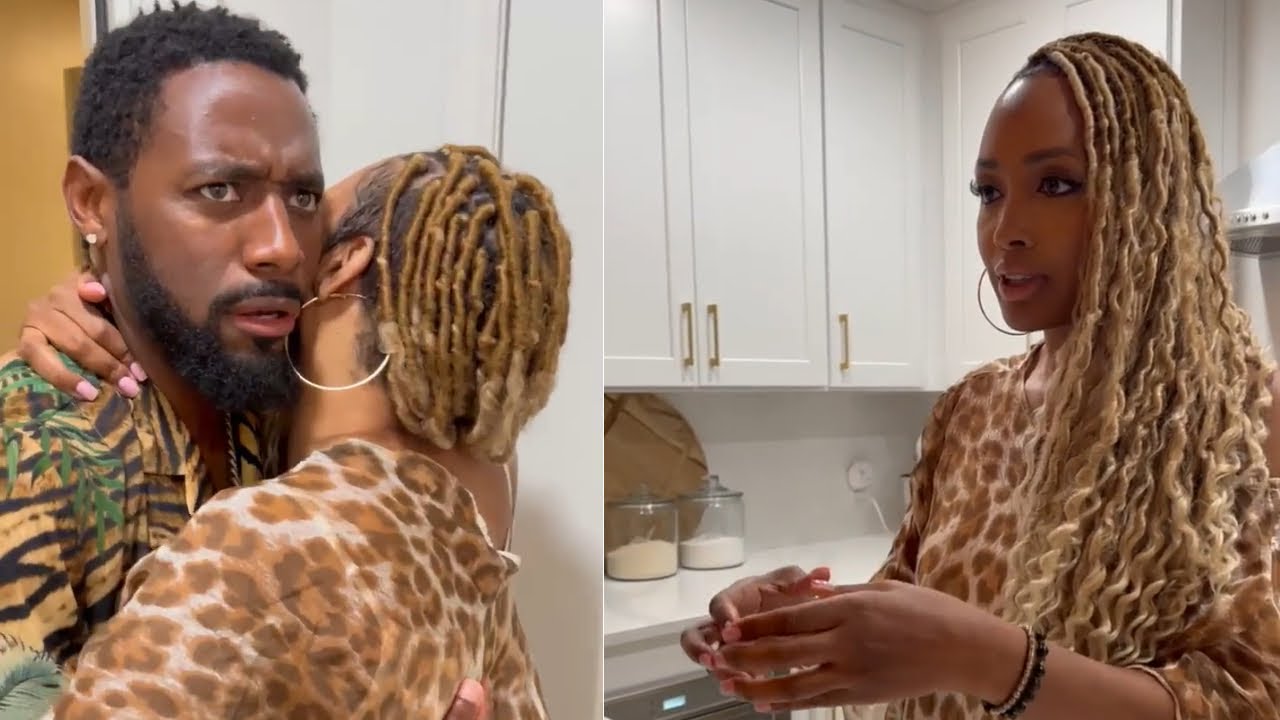 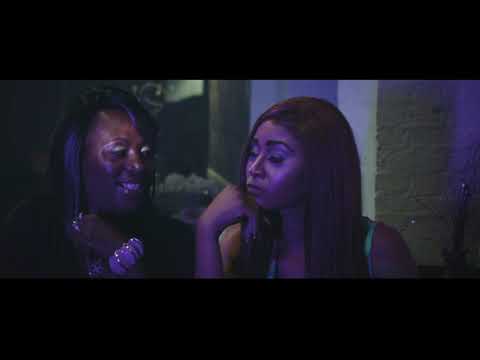 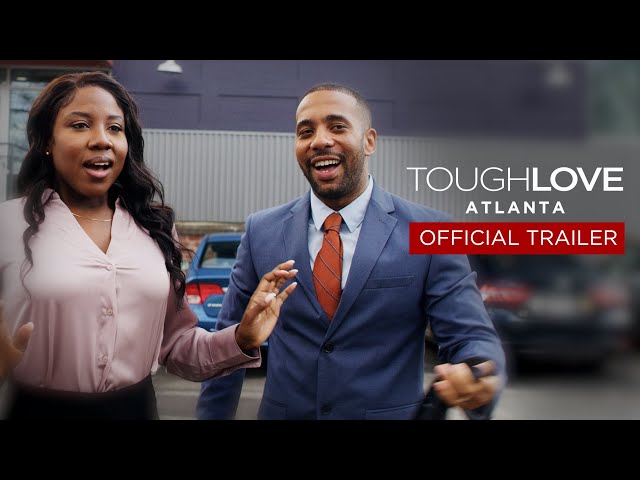 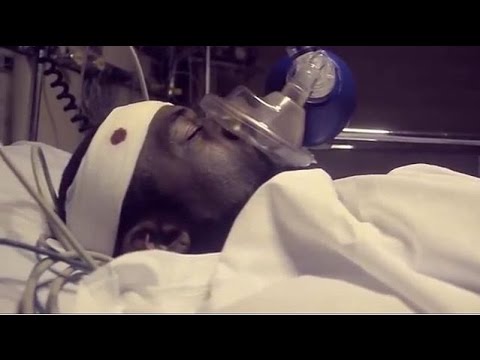 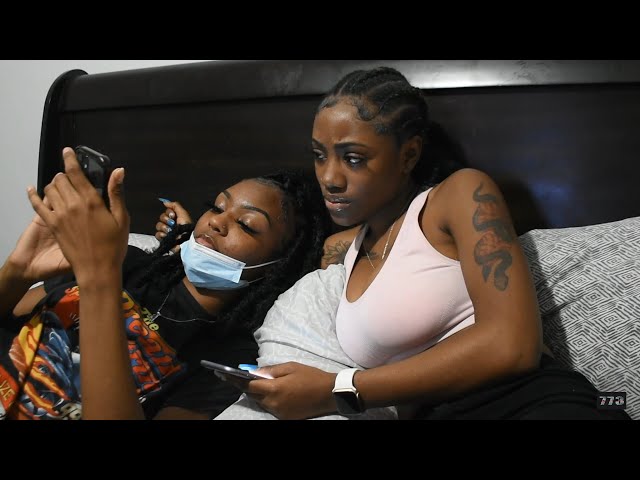 I Went To A White Thanksgiving – Lance Woods

I Went To A White Thanksgiving – Lance Woods

I Lived In A Haunted House – Sean Larkins

Greer Barnes: “If I Was a White Woman, I Would Rob Black Dudes” – This Week at the Comedy Cellar

My Anxiety Gets No Respect – Comedian Sydney Castillo