When your son girlfriend daddy and your ex sings together in church! Kountry Wayne Ft Rolonda, Mike

When my son girlfriend finds out if mike is her daddy! Kountry Wayne Ft. Rolonda, Blake

King Von ft. Fivio Foreign – I Am What I Am (Official Video)

Ty Dolla $ign – Nothing Like Your Exes [Official Music Video]

Get tickets to see Kodak on tour – https://Kodak.lnk.to/DyingToLiveTourID


The official YouTube channel of Atlantic Records artist Kodak Black. 2017 saw Kodak rack up impressive certifications including: his gold-certified album ‘Painting Pictures’, 2x platinum single “Tunnel Vision”, and his gold-certified track “Too Many Years (feat. PnB Rock)”. To round out 2017, Kodak Black was named on both Rolling Stone’s and Complex’s “Best of 2017” lists, as well as Billboard’s “21 Under 21” list. In the same year, he released ‘Project Baby 2’ with the single “Codeine Dreaming”, which reached #52 on the Billboard Hot 100.

His 2018 mixtape ‘Heart Break Kodak (HBK)’ went on to reach #15 on the US Top R&B/Hip-Hop chart. Following this release, Kodak revealed his studio album ‘Dying to Live’, which debuted #1 on the Billboard 200. The album featured the hits “Testimony” and “Zeze (feat. Travis Scott & Offset)”, which earned #1 on the Top R&B/Hip-Hop Songs and Billboard 200 charts.

He has also collaborated with major artists such as Gucci Mane and Bruno Mars on “Wake Up In The Sky” and XXXTentacion on “Roll In Peace”, both of which have also gained platinum certifications.

Subscribe for the latest official music videos, official audio videos, performances, behind the scenes and more from Kodak Black: https://Atlantic.lnk.to/KBsubscribe 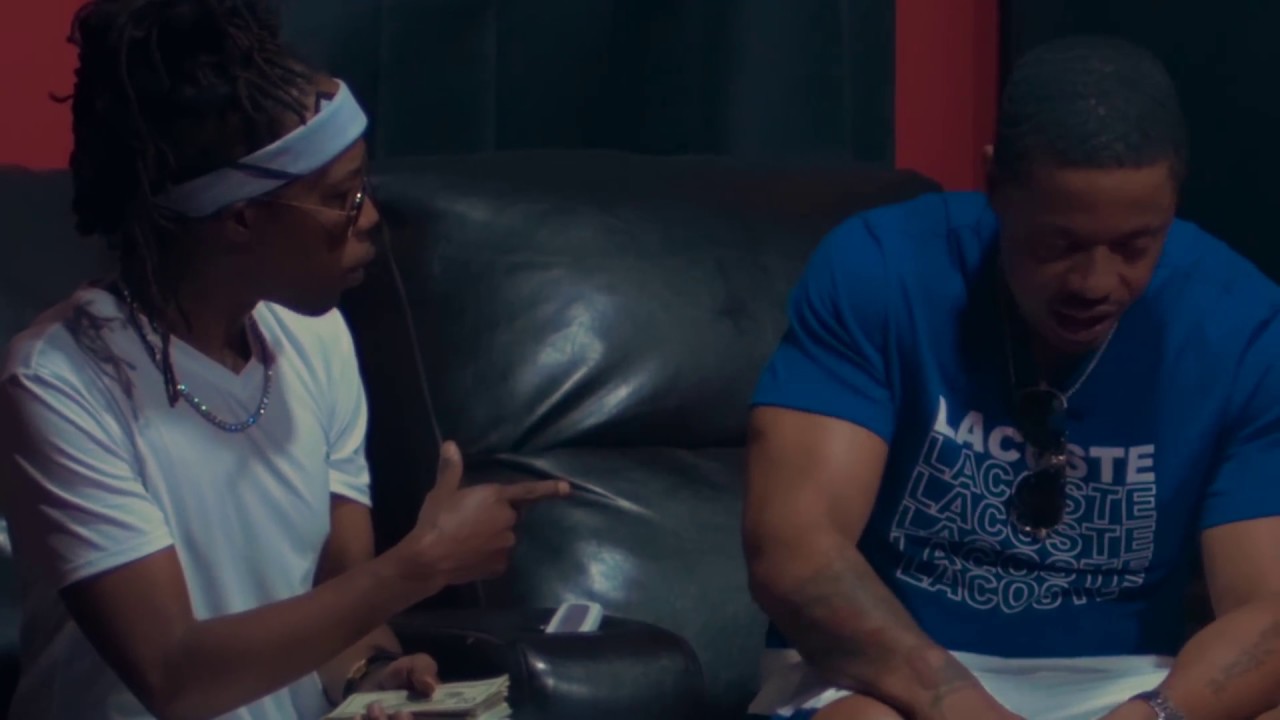 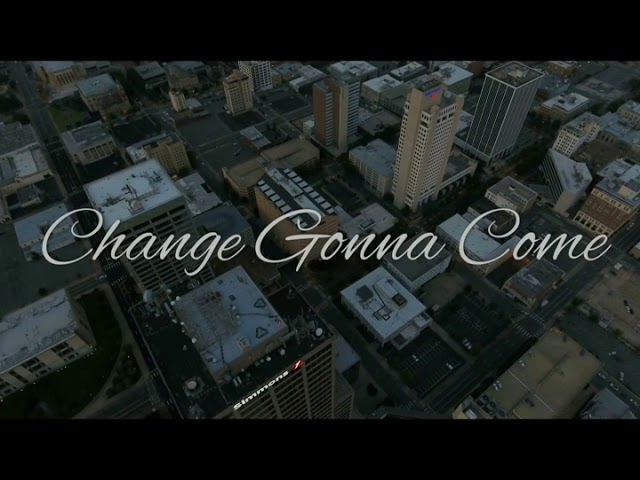 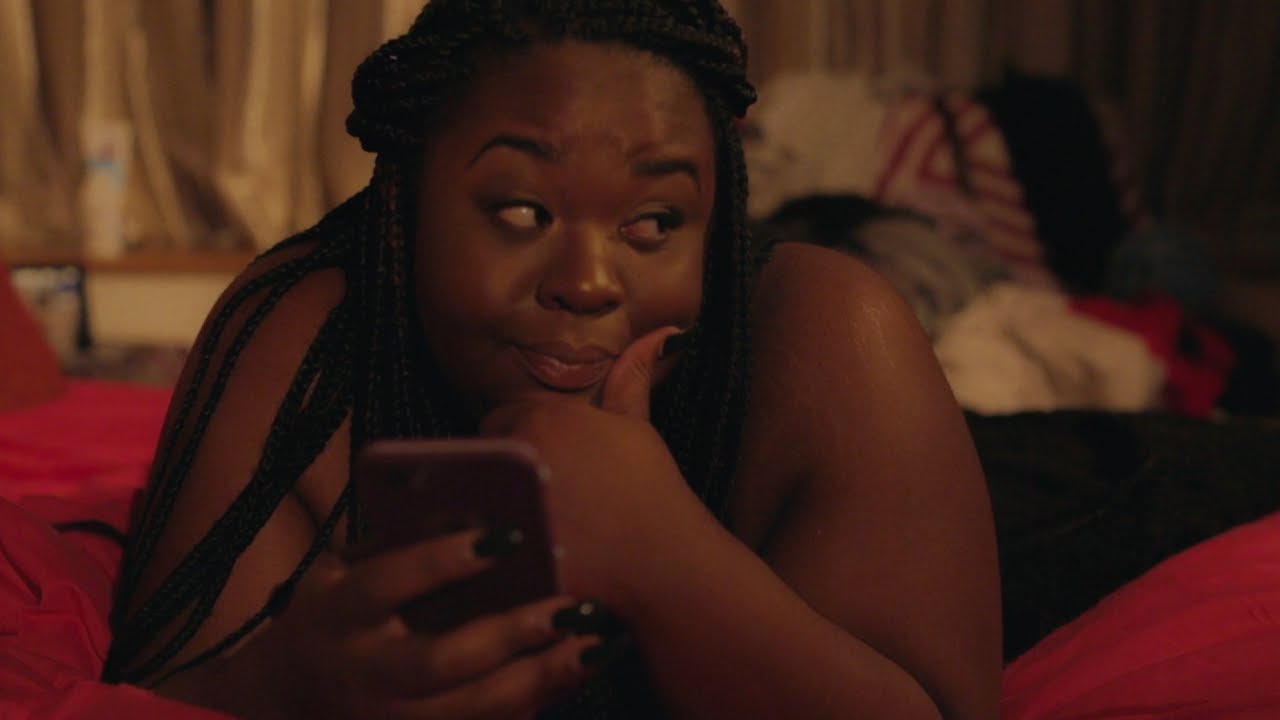 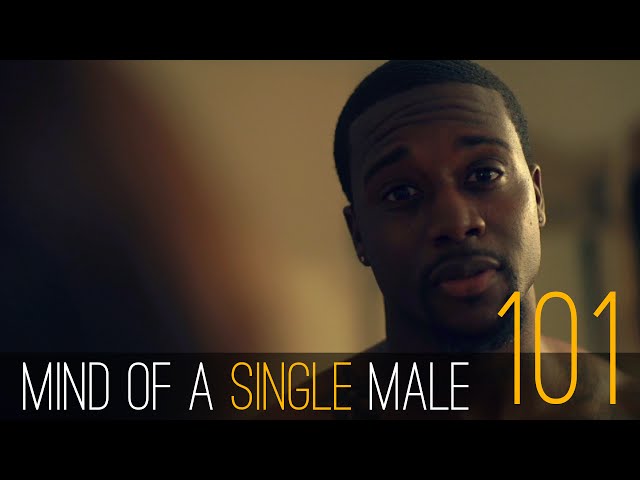 Mind of a Single Male

John Legend – All of Me (Official Video)