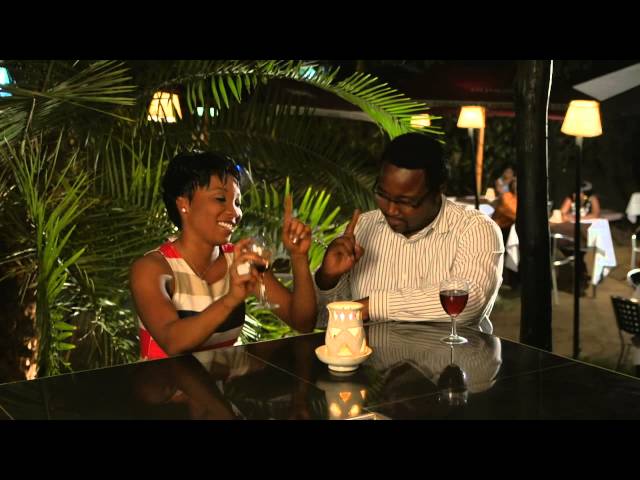 Love Games is a new drama series brought to you by the Safe Love campaign, a USAID funded project.
Love Games is a weekly series that looks at love and relationships among five young women in urban Lusaka. In this episode the viewers are introduced to Mimi, Carol, Womba, Tamara and Tasheni. Tasheni brings up the issue of condoms in marriage as she gives her cousin, Carol who is engaged to be married, a pack of scented condoms, while Mimi runs into her former Minister of Finance. 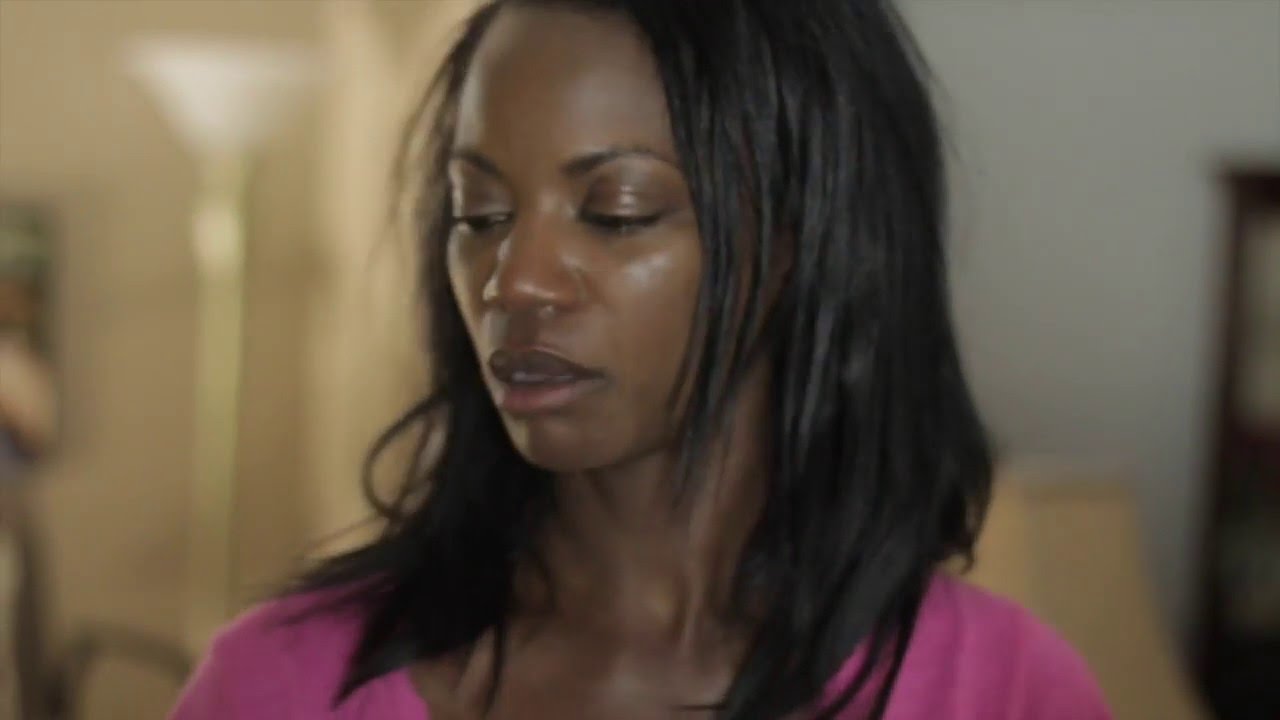 What If A Woman 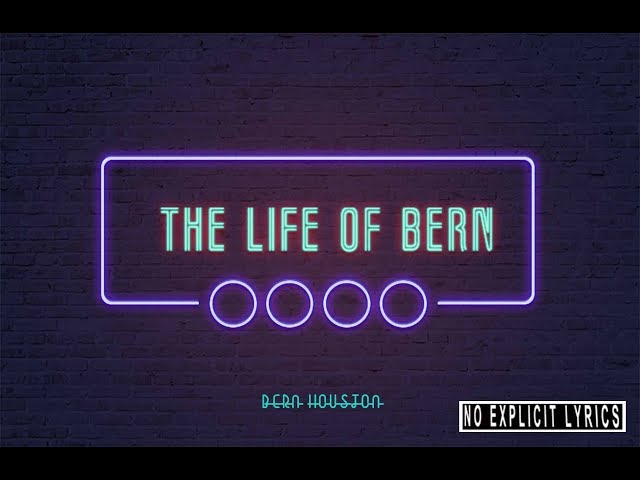 The Life of Bern web series 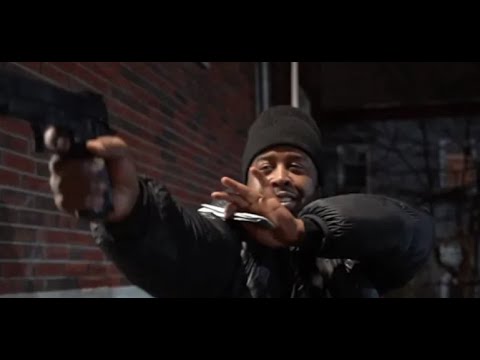 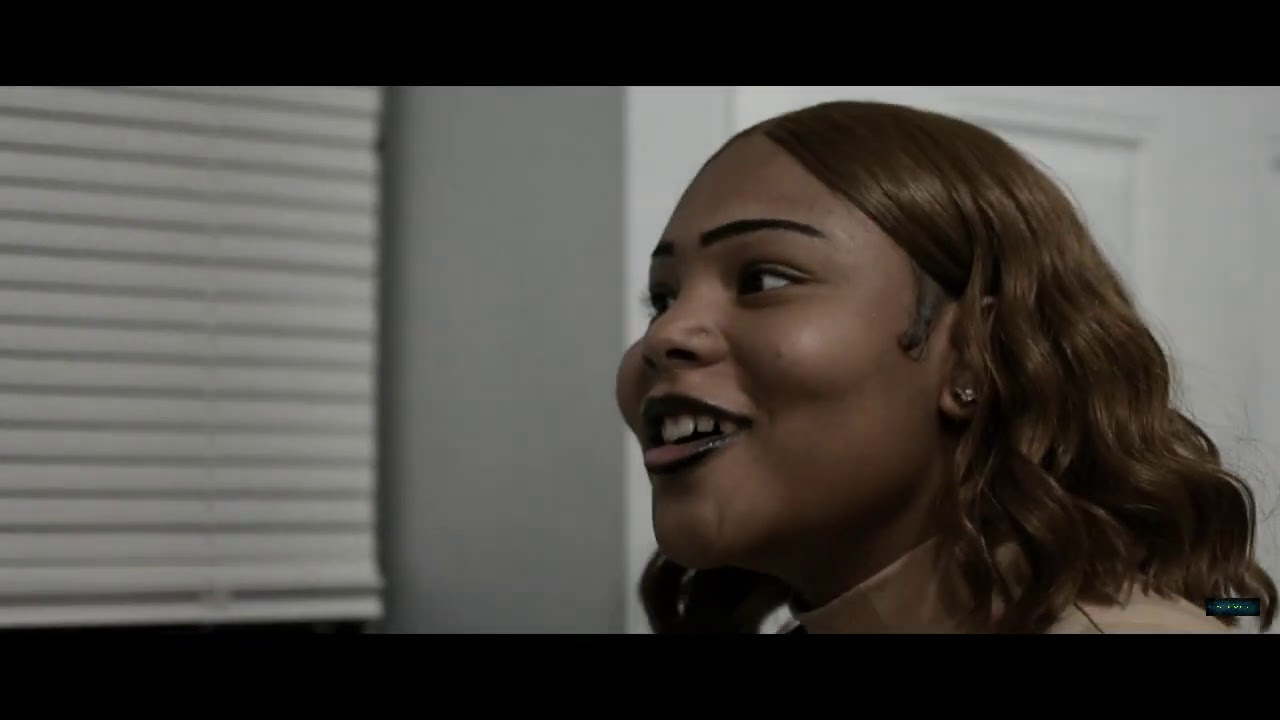 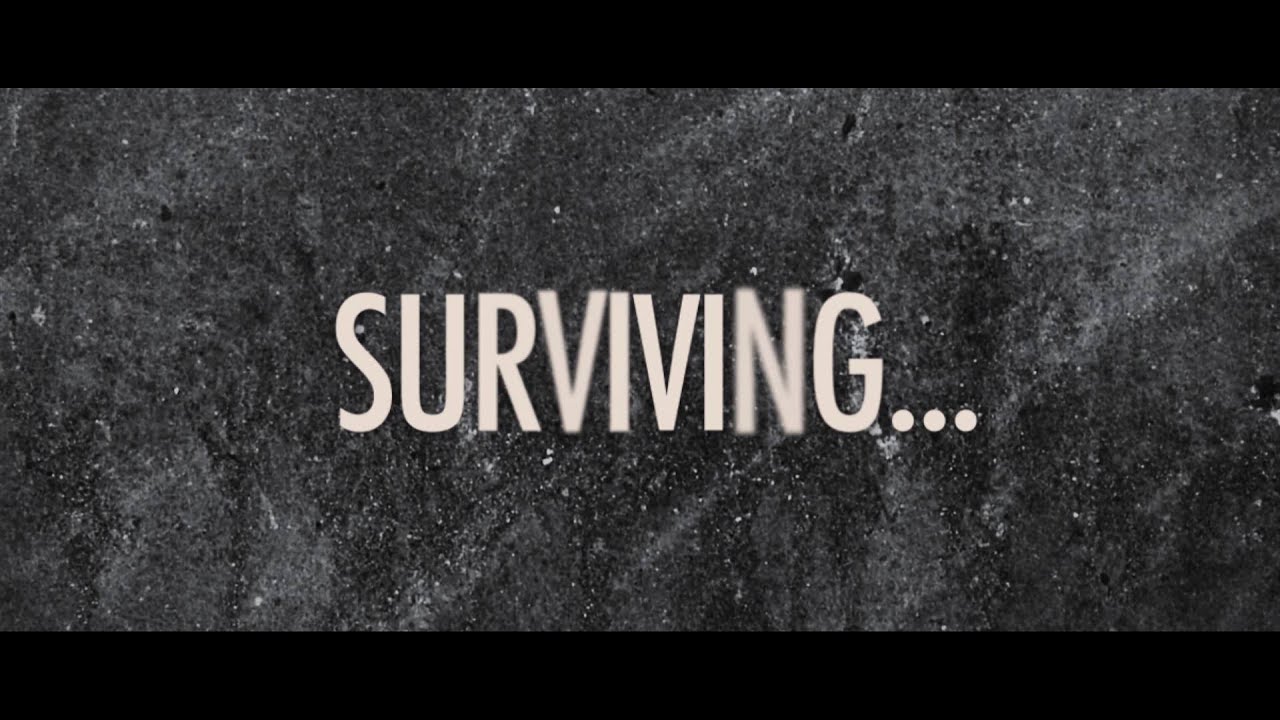 The best software Interview material – Prepare in less than 3 months

How I Got a Job as a Facebook Software Engineer – 5 Tips!

Tank – When We [Official Music Video]