The first Short off the new web show “Stories Of New York” which is composed of short stories from around the 5 boroughs of New York. The first episode part 1 “Was It Really Worth it?” Is about a married women named Named Nina who is married to a loving husband but, Falls in love with a street dude named Equipt. Who will she choose? Her choice will shock you. 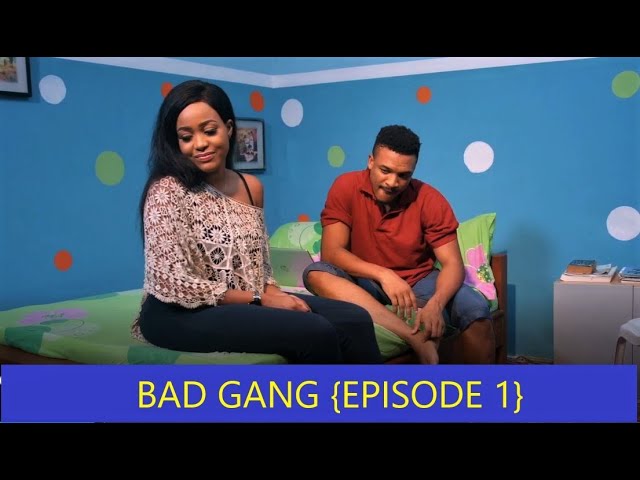 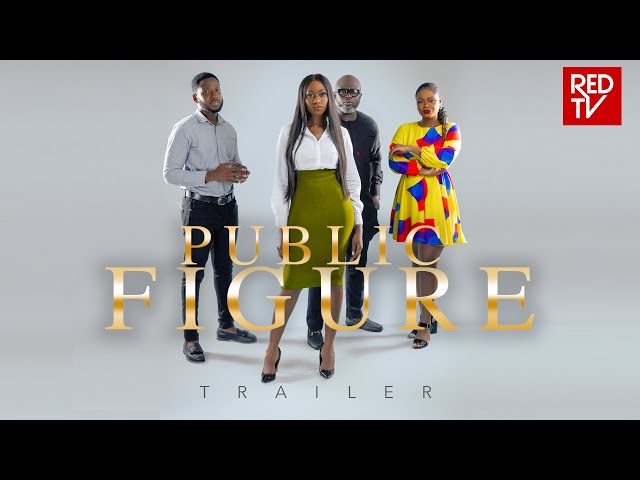 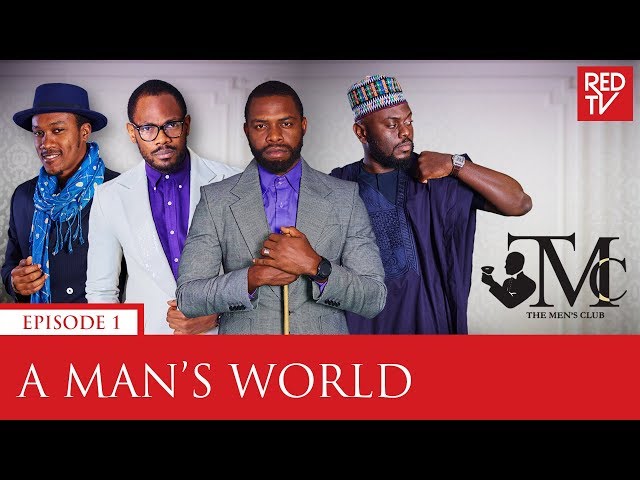 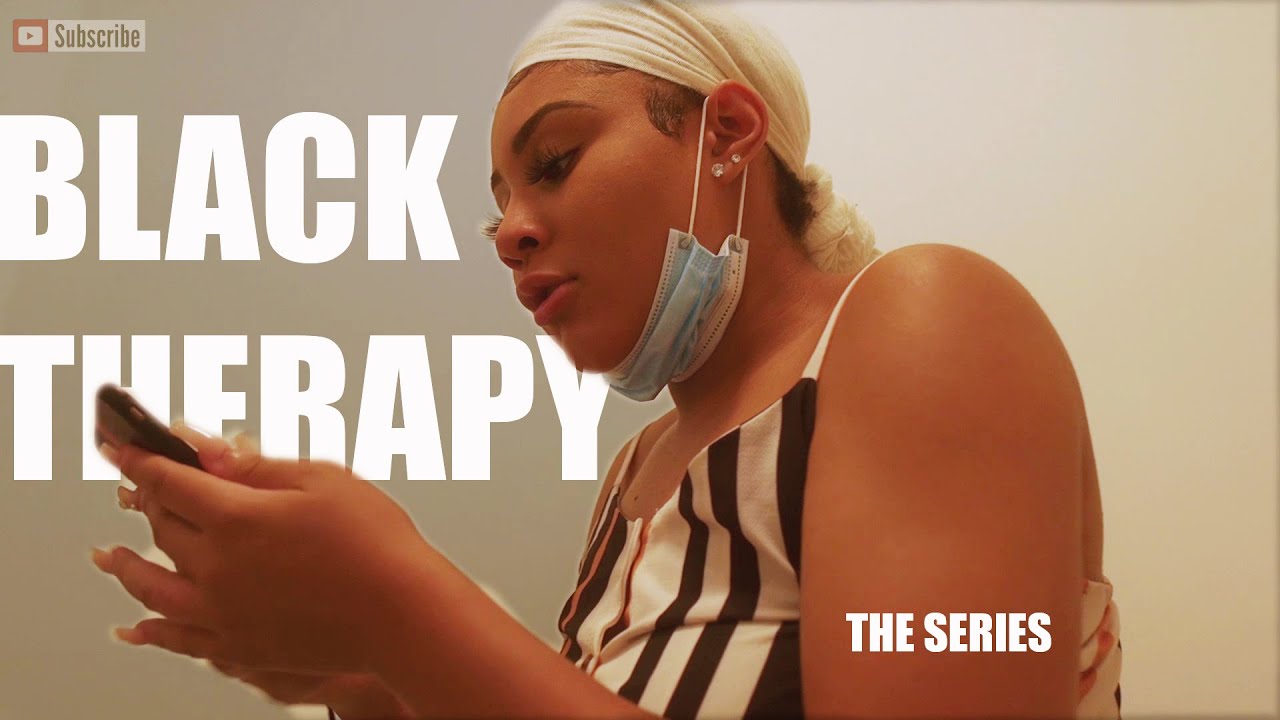 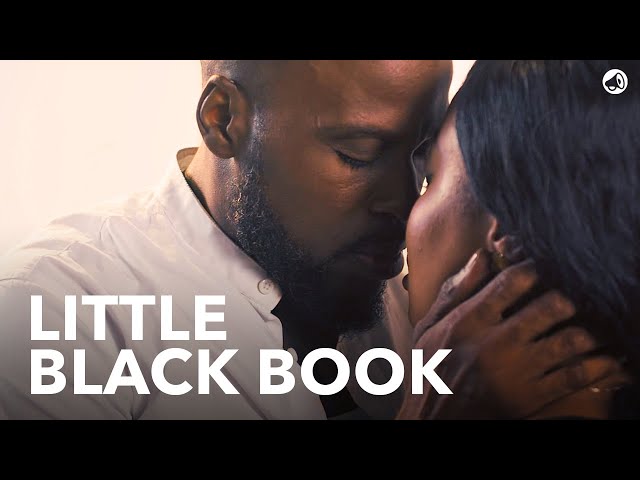 THE WOLF PACK: ALL YOU NEED TO KNOW ABOUT SAITAMA INU